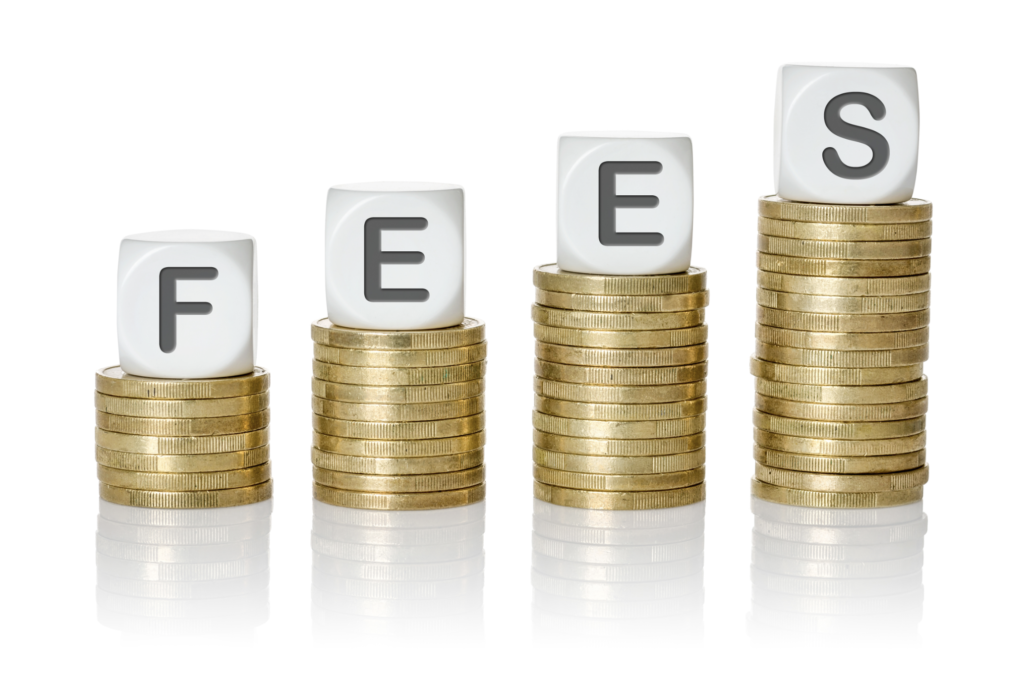 That’s what most people are told and believe, but they don’t understand the effect of compounding negative returns and how it will affect your retirement.
The truth is a little 1% fee can cost you 10 YEARS OF RETIREMENT INCOME!

You don’t have to take my word for it though. You can watch the Tony Robbins video below where he went on CBS This Morning are shared the math of what a little 1% fee can cost you. What’s worse is that most people pay more than 1%, which robs even more years of retirement income from their lives when they need it the most.Here’s another thing most people don’t think about. When your financial advisor is losing you money when the market is down YOU’RE STILL PAYING FEES. Then get this… you pay fees again just for them to make you the money back that they lost you. So you’re paying fees TWICE on the same money! Everyone who was in the market in 2000 experienced this. After the 2000 drop it took until 2013 just to get back to break even. That’s 13 years of fees only to not make any money in the process. You would’ve been better in a traditional savings account earning 0.06% interest.The reason why fees crush your account so bad is because every time that money is deducted from your account it is no longer invested for you to grow your portfolio. It goes right into your financial advisor’s pocket. It’s also not invested for you the following year a

nd neither are that year’s fees, or the next, or the next, and so on.Here’s a simple illustration for you. If you put put $100,000 into the S&P 500 (“The Gold Standard” of Indexes) in the year 2000 and didn’t add to it or take any withdrawals to the year 2021 then you would’ve been profitable. That would be a good thing, right? Of course it is. The bad part is with just a 1.5% fee it would’ve cost you $89,000 in fees over those years!!! That means that $89k wasn’t invested for you in year 2022 and so on. So you can’t achieve gains on that money and it becomes a compounding loss in retirement income.HERE’S THE GOOD NEWS: There are options for fee-free, risk-free, guaranteed growth accounts to roll your IRAs and old 401(k)s into. With rollovers from one qualified account to the next there are no fees or penalties and nothing comes out of your account to pay anyone. If you rollover $100k then you start with $100k. It’s one of the top things I help my clients with.Earlier this year (February) before the market started to drop, I had a client rollover all three of her IRA accounts because she’s 70 and didn’t want to lose her retirement right before she officially retires. She made a great decision because had she not moved her money she would’ve lost roughly $140,000. The stress that it has relieved from her is incalculable.These accounts I’m talking about aren’t just for people in retirement years. In fact, the majority of people I help aren’t anywhere close to “retirement age” and many are younger than me.If this is something you want to learn more about, simply contact me through my website. I’d love to answer any questions you have about it. 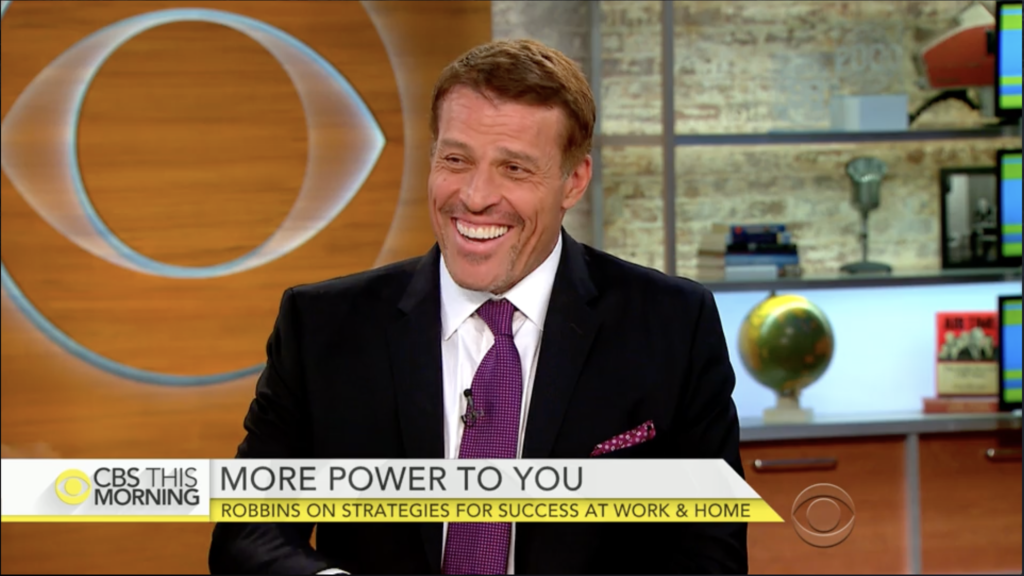 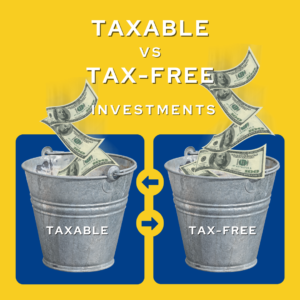 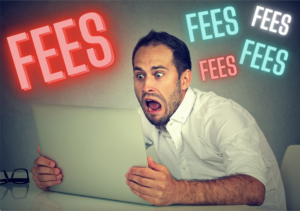 How Many Times Do You Lose When The Market Drops? 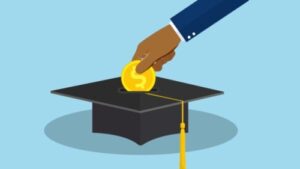 Is A 529 Plan The Best Way to Save For College?